State of the Nation: Are Rodgers and McCarthy feuding? 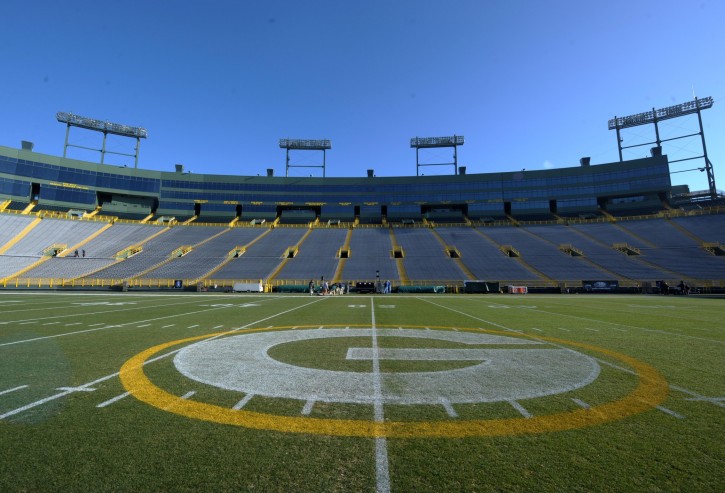 You would think the feel across Packer Nation would be overwhelmingly positive after watching the Packers pitch their first shutout since 2010 with a 22-0 win over the Buffalo Bills. Instead, much of the focus is on an offense that continues to sputter and, more specifically, comments quarterback Aaron Rodgers made during his postgame press conference.

Here’s a look at what’s going on around the Packers newswire this Victory Monday: